Jolie cited irreconcilable differences and is looking for physical custody of their six children, according to court documents obtained by E! News.

She is suggesting that Pitt get visitation rights, rather than joint custody.

Rumor has it that Brad was having an affair with his Allied co-star Marion Cotillard while filming in London, according to the New York Post.

The Post reported that Jolie even hired a private investigator to see if Pitt was being unfaithful.

According to the Post, the private eye discovered that Pitt was cheating on Jolie with Cotillard.

But honestly, if Brad and Angelina can’t be happy together, what hope do the rest of us mortals have? 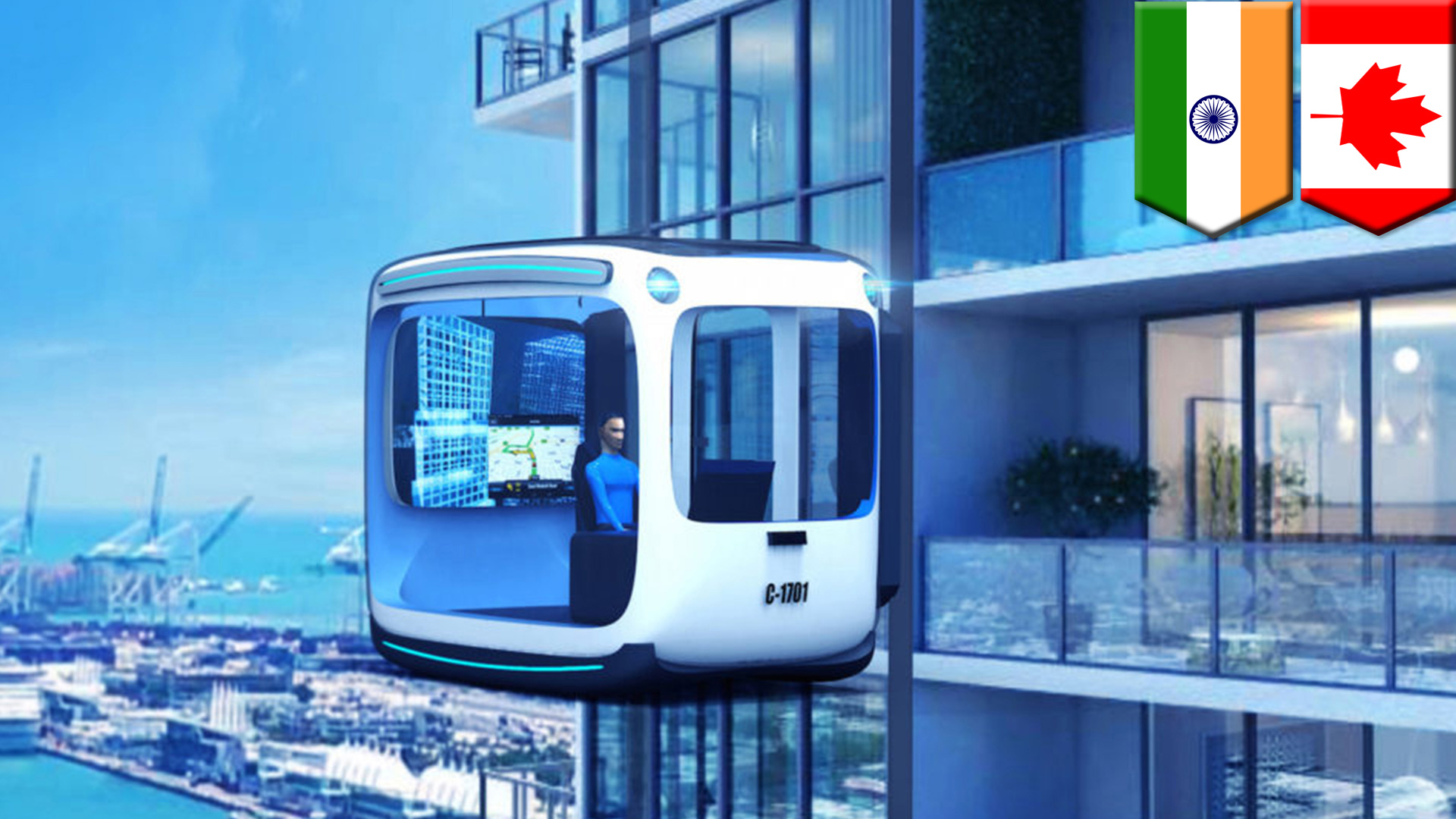