Anderson Cooper comes out: "The fact is, I'm gay"

NSFW    Anderson Cooper revealed he was gay in an email published by Andrew Sullivan in the Daily Beast on Monday. "The fact is, I'm gay, always have been, always will be, and I couldn't be any more happy, comfortable with myself, and proud," Cooper said.

Anderson Cooper's decision to come out of the closet comes at a time when CNN ratings are at their lowest in 10 years. Just sayin'.

Though Cooper has never publicly discussed his sexual orientation, he has not tried to hide the fact he was gay either. In Cooper's letter to Sullivan, a friend of Cooper's, he says, "I have always been very open and honest about this part of my life with my friends, my family, and my colleagues."

Cooper explained he had previously not spoken publicly about his sexuality because of his desire to maintain a degree of privacy as a public figure and the potential problems it may have caused for him in certain reporting situations.

"Recently, however, I've begun to consider whether the unintended outcomes of maintaining my privacy outweigh personal and professional principle," he said. "It's become clear to me that by remaining silent on certain aspects of my personal life for so long, I have given some the mistaken impression that I am trying to hide something — something that makes me uncomfortable, ashamed or even afraid. This is distressing because it is simply not true."

Cooper's announcement comes just after Kraft Foods made a controversial stir with their "Gay Oreo" ad campaign that came out during Gay Pride Month. 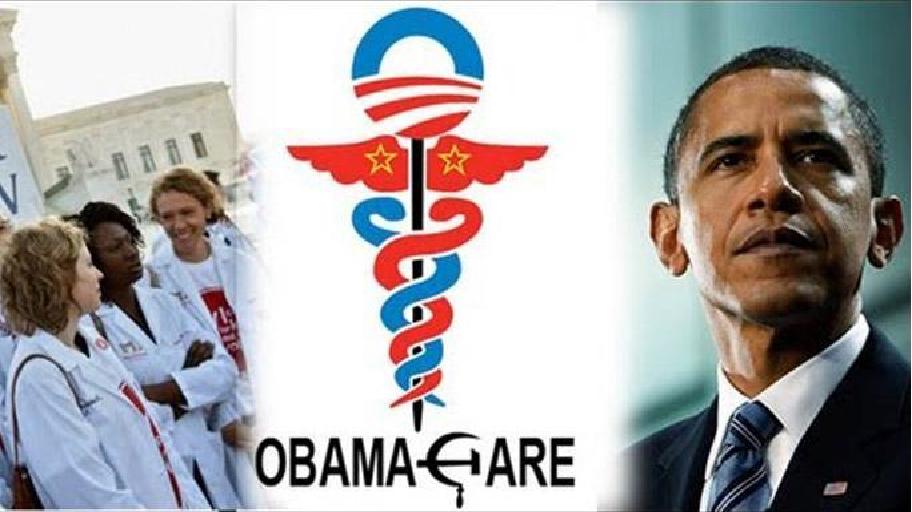 NEXT ON TOMONEWS
Supreme Court rules in favor of ObamaCare