Ancient Polynesians May Have Sailed to the Americas

NSFW    PALO ALTO, CALIFORNIA ??According to a genetic study published in Nature, ancient Polynesians may have crossed the Pacific to make contact with Native Americans in the region that is now Colombia. This resulted in the mingling of DNA and the exchange of crops.

Writing for the research team, Stanford Medical School says the study has solved the puzzle of how Polynesians and Native Americans share a similar word for the sweet potato and it explains how the staple had spread from the Americas to Polynesia.

The team speculates that it is more likely for Polynesians, who were famed seafarers, to arrive at Colombia than for ancient Colombians to make the transpacific voyage, because Native American seamen from the region sailed closer to shore.

The deep genomic study involved 800 living indigenous inhabitants from Mexico, countries in South America, Easter Island and Polynesia. The analysis concludes that they shared common genetic signatures that dated back to hundreds of years. 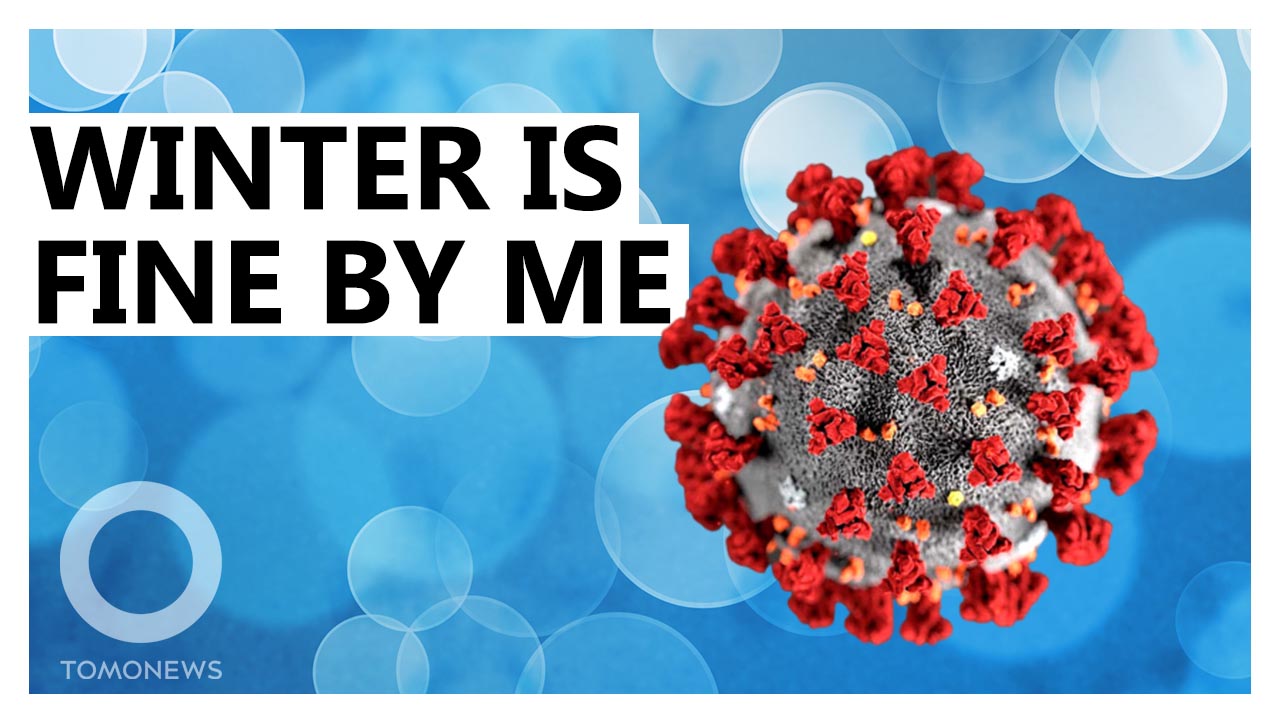