NSFW    Elon Musk just set the self-driving car market on fire with the announcement that Tesla cars will have the ability to autopilot, once version 7.0 of the cars’ operating system is released in around three months time.

Drivers will be able to drive from SF to Seattle without touching the pedal or wheel. Sensors in the car can identify lines on the road, traffic lights and detect other vehicles so the car can drive itself. For now, it looks like the function will only be available on highways.

Musk also said in a press conference on Thursday that future updates would allow Tesla drivers to call their cars to their location using a smartphone app, and send it away automatically into a garage or parking space.

No doubt the government will try to throw a monkey wrench into the mix, but once that’s sorted out, it should be an interesting race to the finish. 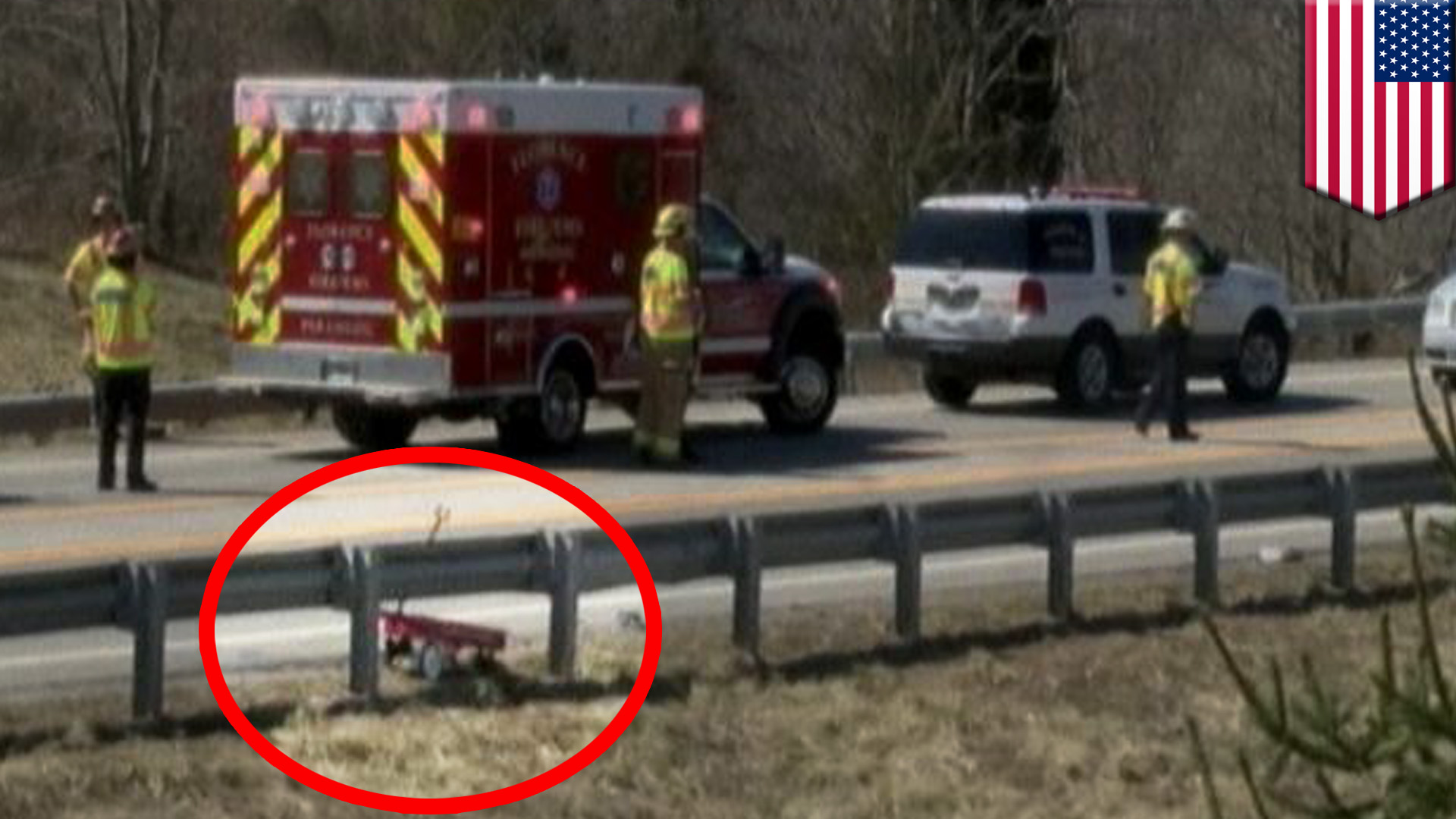