NSFW    Amos Yee has been arrested by Singaporean police after the 16-year-old posted a YouTube video criticising the dead dictator Lee Kuan Yew because Singapore really respects freedom of speech and expression.

The kid Yee made an incredibly insightful and informative 8 minute and 38 seconds long YouTube video on Singapore’s government, while at the same time dropping a few f-bombs and badmouthing Christians.

At least 15 Singaporeans were butthurt enough lodge police reports against the teen after the video was uploaded last Friday. The video unfortunately has since been taken down from Yee’s YouTube page, but luckily it’s still available all over the internet.

Really Singapore? You’re going to throw a 16-year-old kid behind bars for having the guts to speak his mind. Finally, Lee Kuan Yew is dead. Free Amos Yee!! #FreeAmos 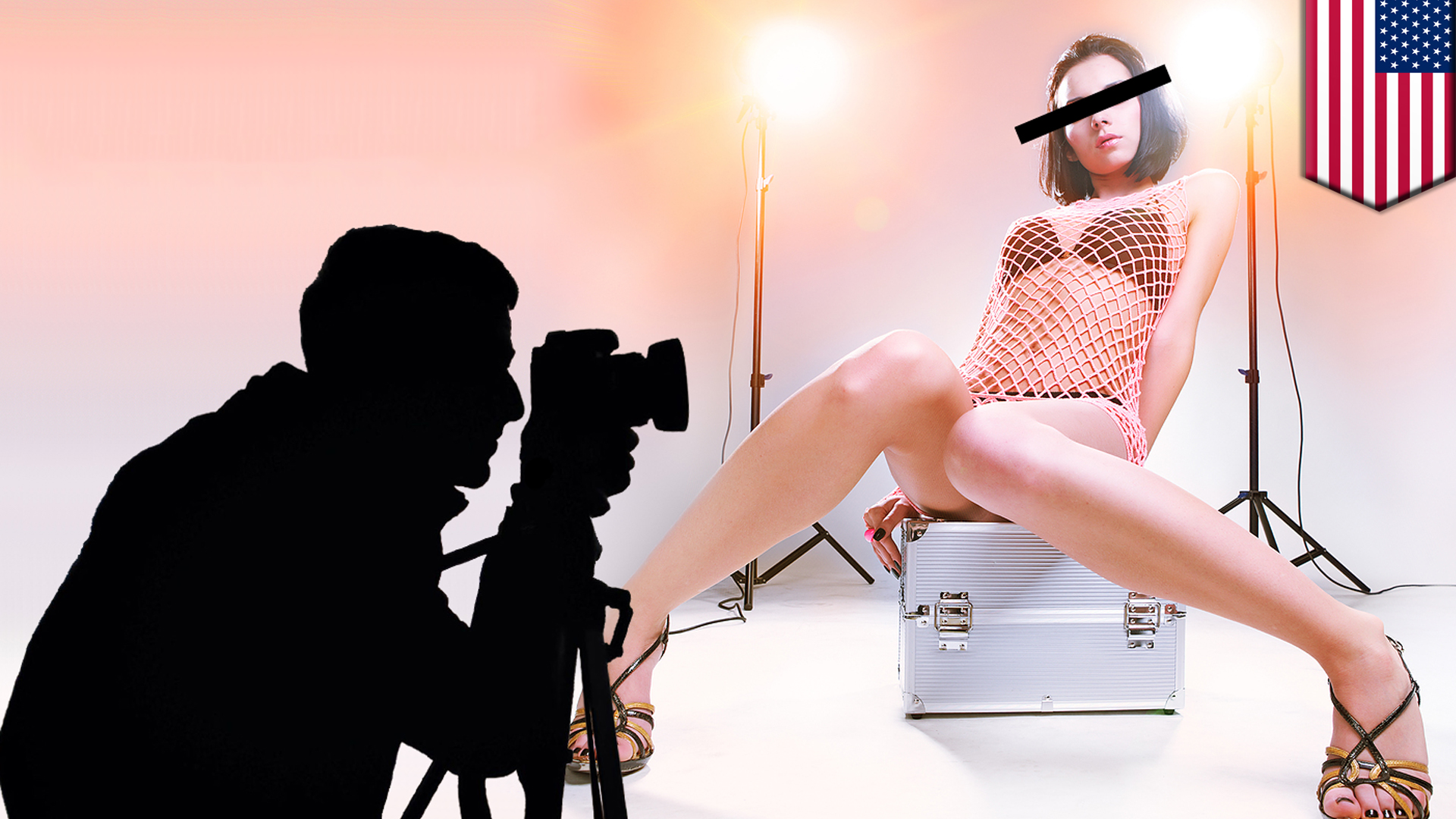