NSFW    American Idol Season 12 promises drama - and not just from the singers. Judges Mariah Carey and Nicki Minaj got into a fight ahead of the 2013 season premiere for the reality show, which is next week, Wednesday and Thursday Jan. 16 Jan. and 17 on FOX at 8/7c.

After the season with William Hung, we basically stopped watching American Idol. Apparently there are still some fans out there, because American Idol is back for its 12th season. This season we are treated to three new judges - Nicki Minaj, Mariah Carey and Keith Urban. Returning are American Idol judge Randy Jackson, and, of course, Ryan Seacrest as the host of the show.

TMZ recently leaked a video of Nicki Minaj and Mariah Carey going at it in a Diva-liscious fight which may add some entertainment to this season, but is it enough?

Let's face it, most people turn the show off after the auditions are over and the ratings have been sinking over the past 12 seasons. Ratings fell from 38 million last-episode viewers during American Idol's best year to 20.7 million in 2012. 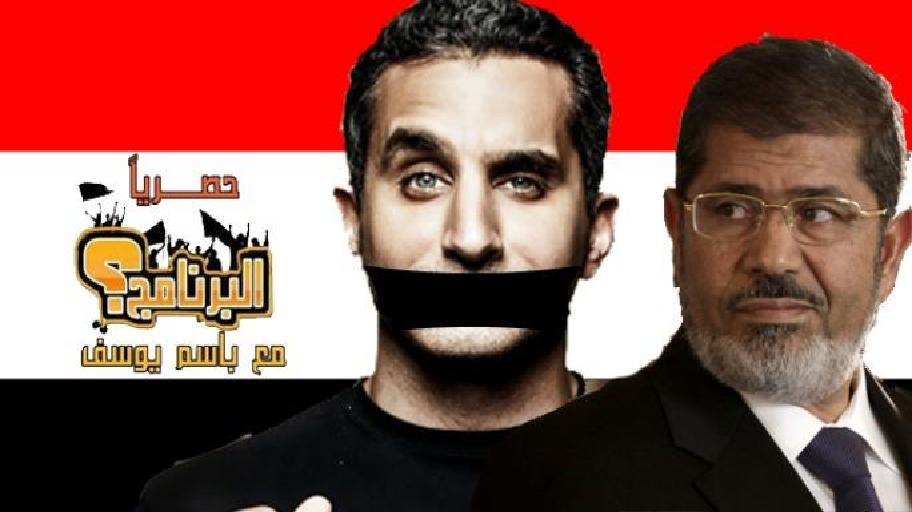 NEXT ON TOMONEWS
Bassem Youssef in trouble for Morsi pillow talk