Alien MEGASTRUCTURES Could Be Harnessing the MASSIVE Energy of Black Holes

Could hypothetical alien megastructures built to harness power from stars be built around black holes?

NSFW    HSINCHU CITY, TAIWAN — Scientists are considering whether Dyson Spheres, hypothetical megastructures built to surround stars and harness their energy for alien civilizations, could also be built around black holes.


A study published in the Monthly Notices of the Royal Astronomical Society journal looked at six energy sources inside black holes, including friction generated inside their accretion disks, and energy from the relativistic jets blasted out from their poles.


Scientists involved told Live Science that because black holes pack a huge mass into a relatively small amount of space compared to stars, building a Dyson Sphere around them to capture their energy could save a lot of material. 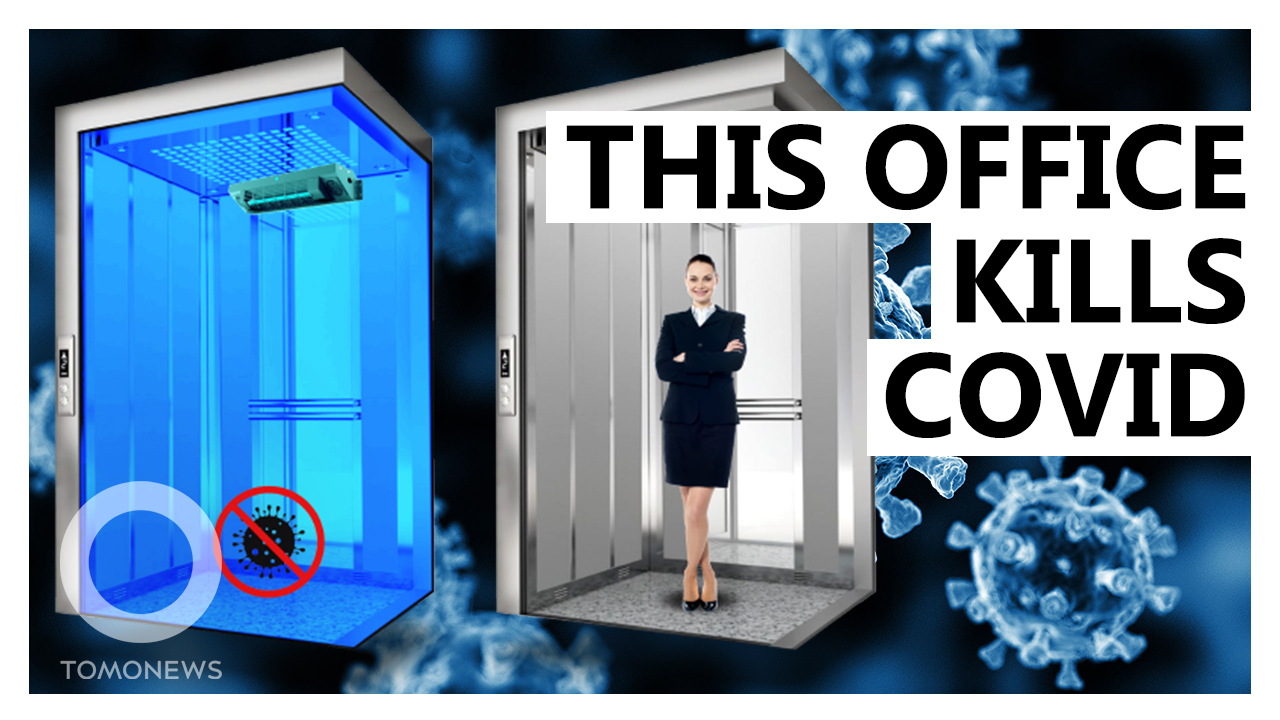