NSFW    Alec Baldwin punched a New York Daily News photographer after getting his marriage license with fiancee Hilaria Thomas, according to a complaint filed with police on Tuesday.

Baldwin, who plays a rock club proprietor in the musical Rock of Ages, has a history of anger management issues. In 2007 a voicemail rant against his 11-year-old daughter was leaked to TMZ and went viral. Late last year, he was kicked off an American Airlines flight and unleashed a profanity-laced tirade while playing a game on his his iPad. 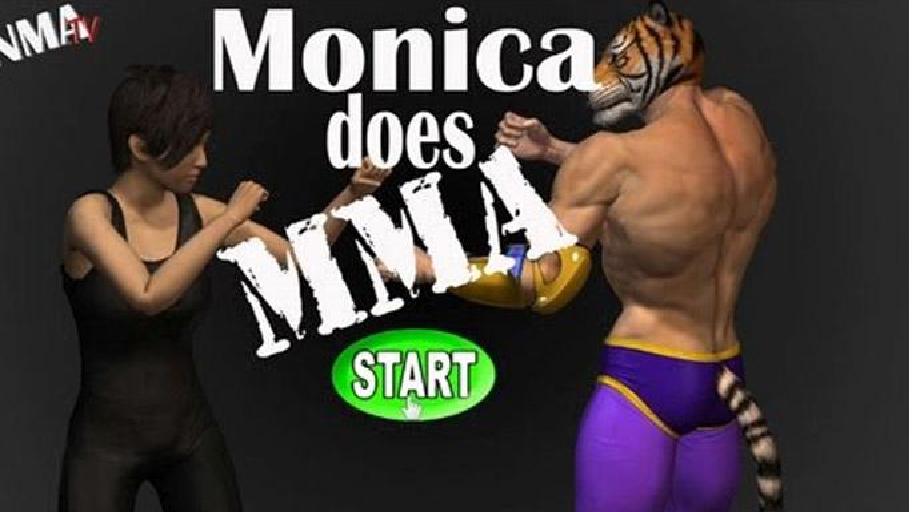 NEXT ON TOMONEWS
Next Media Animation vs. Mixed Martial Arts at NYC