NSFW    An abandoned baby was rescued from a sewage pipe in eastern China on Saturday.

A resident heard the sound of a baby crying when she was using the toilet. She then reported it to the landlord. The two carefully checked the toilet and saw a baby’s foot in the pipe. They then informed the police. It was not clear how the baby became stuck in the pipe. It is believed that it slid down head first and then became stuck in an L-shaped section of piping.
Firemen removed the section of pipe and took it to a nearby hospital where doctors cut around it in order to rescue the baby inside. 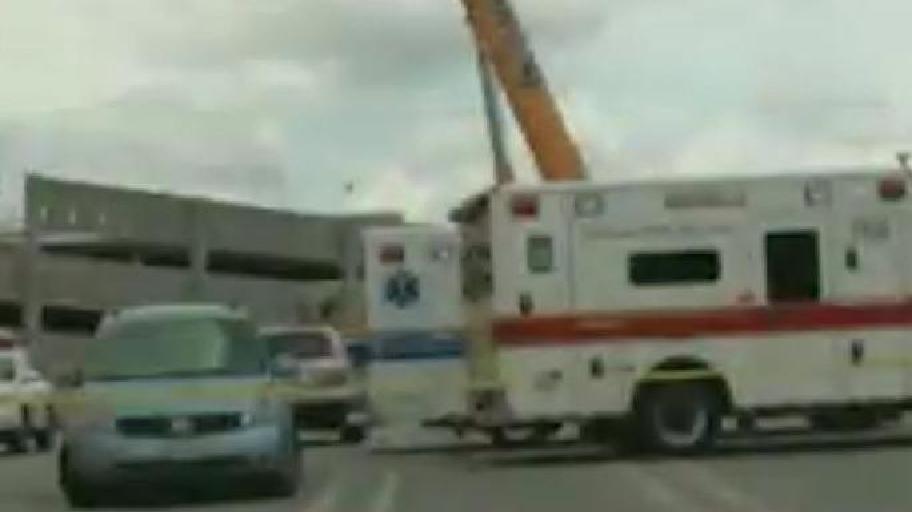 NEXT ON TOMONEWS
One killed in Montgomery Mall parking lot collapse