NSFW    Alex Rodriguez of the New York Yankees got beaned by a fastball from Boston starting pitcher Ryan Dempster in the second inning Sunday night at Fenway Park in Boston.

On the first pitch of A-Rod’s at bat, Dempster threw behind Rodriguez. The umpire did not issue a warning. The next two pitches were delivered inside, but didn’t make any contact. With the count 3-0, Dempster’s fourth pitch was the money shot. He drilled a fastball into Rodriguez’s elbow that ricocheted off his back.

Plate umpire Brian O’Nora then warned both benches but did not eject Dempster. This caused Yankees manager Joe Girardi to get a little mad and storm out of the dugout. Girardi looked in disbelief that the Red Sox pitcher wasn’t ejected from the game. After screaming O’Nora, he was ejected for his troubles.

A-Rod came back in the fourth inning and hit his 649th career home run, which caused Red Sox fans to boo even more. Rodriguez’s homer led to a turn around and the Yankees ended up winning the game 9-6.

Rodriguez was recently suspended for 211 games by Major League Baseball for his links to the Biogenesis drug case and his juicing problem, but unfortunately gets to play as he appeals before a final decision is made by an arbitrator. 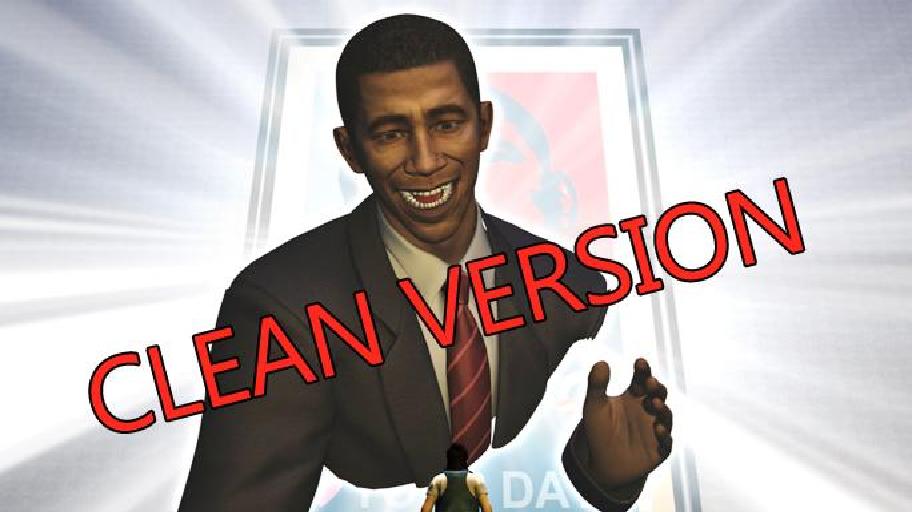 NEXT ON TOMONEWS
I always feel like somebody's watching me: Rockwell parody (CLEAN VERSION) Obama is watching me