You caught us! We're Die Hard nerds! We can't get enough of John McClane's dirty mouth and miraculous survival skills. Rumor has it his son, played by Jai Courtney, will play a significant part in A Good Day to Die Hard.

It is also said that the movie will take place in Russia, even though the film crew has been spotted in Budapest, Hungary.

Besides the release date, February 14, 2013, there have been few other details given about the movie. If we had to guess, there will be a lot of swearing, explosions and one bloody John McClane. 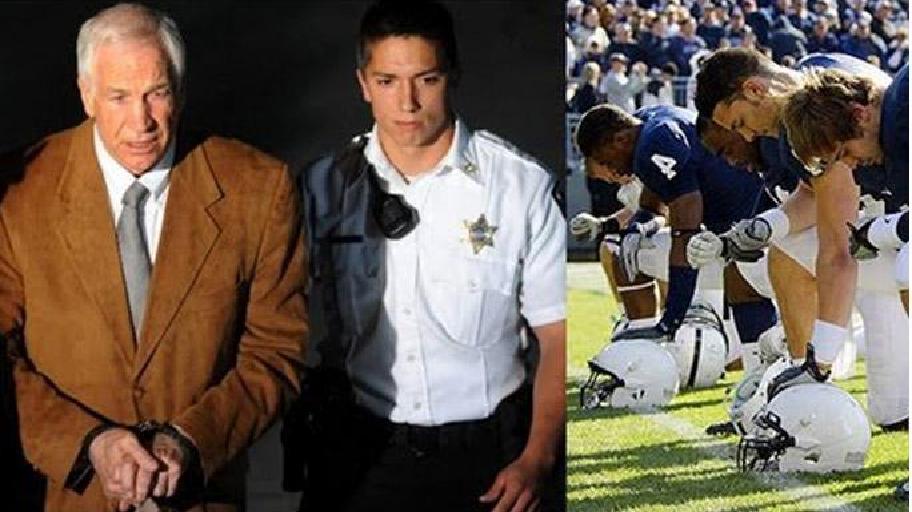