NSFW    TAIPEI, TAIWAN - Di Ying is a Taiwanese celebrity and she’s put out her second pop album at the ripe age of 53.

Di Ying also announced plans for a concert tour and said she’s been practicing her dance moves in preparation. She told the media she’s still got it after all these years.

When asked how she’d managed her figure after decades of performing and having one child, Di Ying said that taking care of a child was a lot work and the recent dance sessions had dropped her from a D cup to C cup. When asked, Di Ying laughingly said she didn’t mind the weight loss and her husband hadn’t minded the loss of a cup size either.

Di Ying also obligingly made faces at the camera to prove she didn’t do botox and hadn’t had any facial reconstructive surgery. According to her, her face was all natural aside from the pound of makeup her crew insisted she wear for the cameras.

She seems pretty down to earth despite the fame. 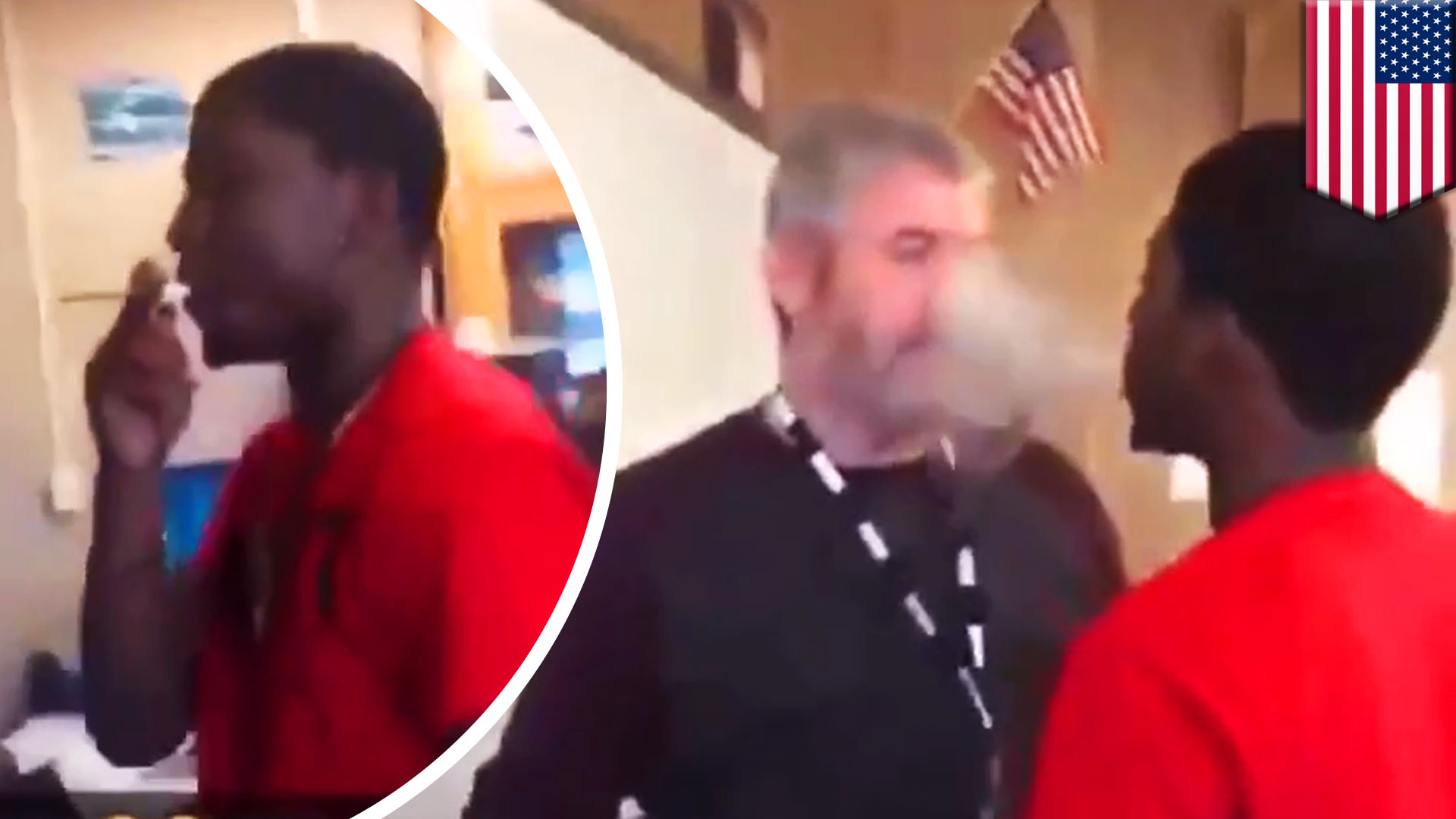