NSFW    AMERICA — While everyone was going bananas for Bitcoin at the end of last year, 50 Cent apparently had 700 Bitcoins he totally forgot about.

Back in 2014, he released Animal Ambition and became the first artist to accept Bitcoin as payment.

Bitcoin is currently at around $11,200, but still remains highly volatile.

Just think how proud 50 would have been of himself, if he sold when the price was at $20. Looks like 50 had 21 questions but a Bitcoin wasn't one. 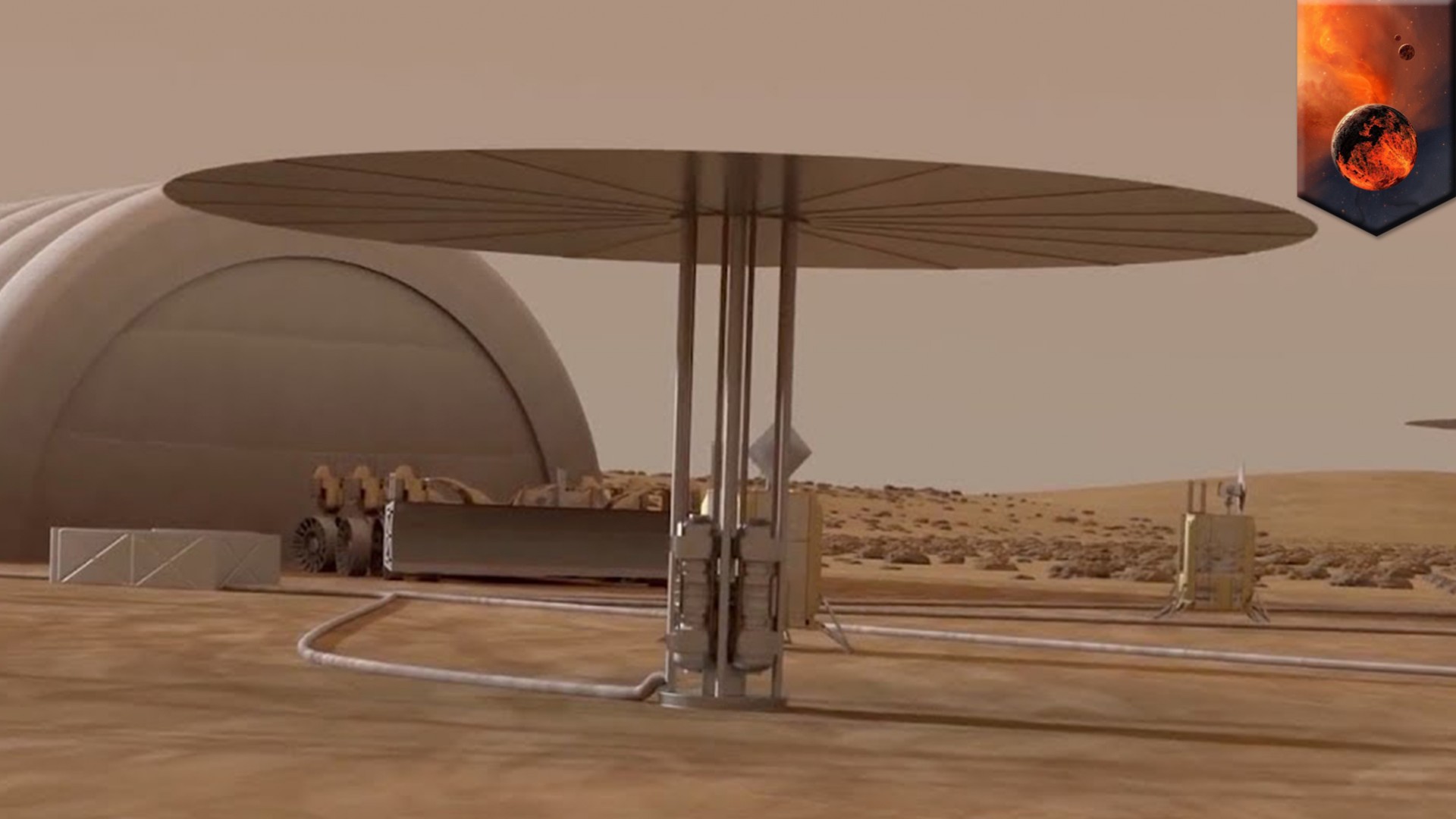