NSFW    The Seattle Seahawks announced on Wednesday that undercover police officers will wear opposing team jerseys throughout the season at CenturyLink Field in order to deal with unruly and inconsiderate behavior from fans.

The announcement comes prior to Sunday night’s Seahawks game against the 49ers. The Seahawks and 49ers rivalry in the NFC West is one of the most intense in the NFL.

Seahawks fans caught breaking the code will be required to complete a four hour online educational course centered on fan behavior before being allowed back to CenturyLink Field. Fans will also have to pay the $75 cost of the course.

“We have great fans,” Seahawks president Peter McLoughlin said in a statement. “Our goal is to ensure a safe environment for all in attendance, including visiting team fans.”

Sports fans across the world seem to have trouble controlling themselves especially when you bring alcohol in the mix. Undercover police at games might be a good idea.
No doubt it will be extremely difficult to spot the undercover cops. But in the end, aren’t the crazy fans and foul language part of the reason people go to games? 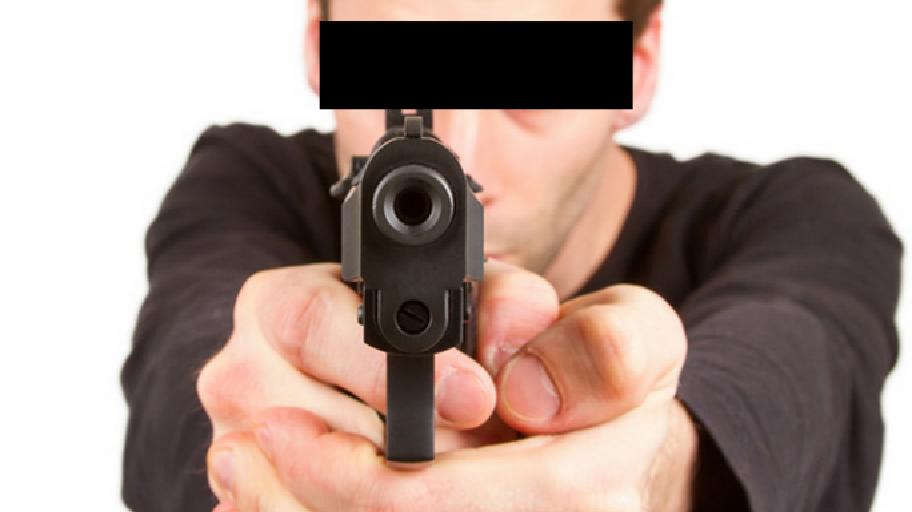