NSFW    CHANGZHOU, JIANGSU, CHINA ??After being irresponsibly left home alone, a four-year-old boy is extremely lucky to be alive after falling from the 29th floor of a residential high-rise in China.

Yang Yang from Changzhou city Jiangsu province was left in the care of his grandmother on the 8th of June by his migrant worker parents.

According to the report posted to Miaopai on the 19th, Yang Yang's grandmother, at some point during the day, decided to irresponsibly 'run errands' for 15 minutes leaving the boy home alone inside the 29th-floor apartment watching television.

Whilst grandmother diddled about, Yang Yang climbed onto the kitchen cabinet and fell out of a carelessly left open window.

He plummeted some 90 meters down.

Incredibly, the boy's fall was broken as he hit trees below before landing in a flower bed.

Finally, after running those crucial errands, his grandmother returned, finding her grandson lying in the dirt; he was gravely injured but miraculously alive.
Yang Yang was in critical condition for more than a week, suffering from respiratory failure, broken ribs, and a concussion, however, fortunately, he is now awake and it seems out of life-threatening danger. 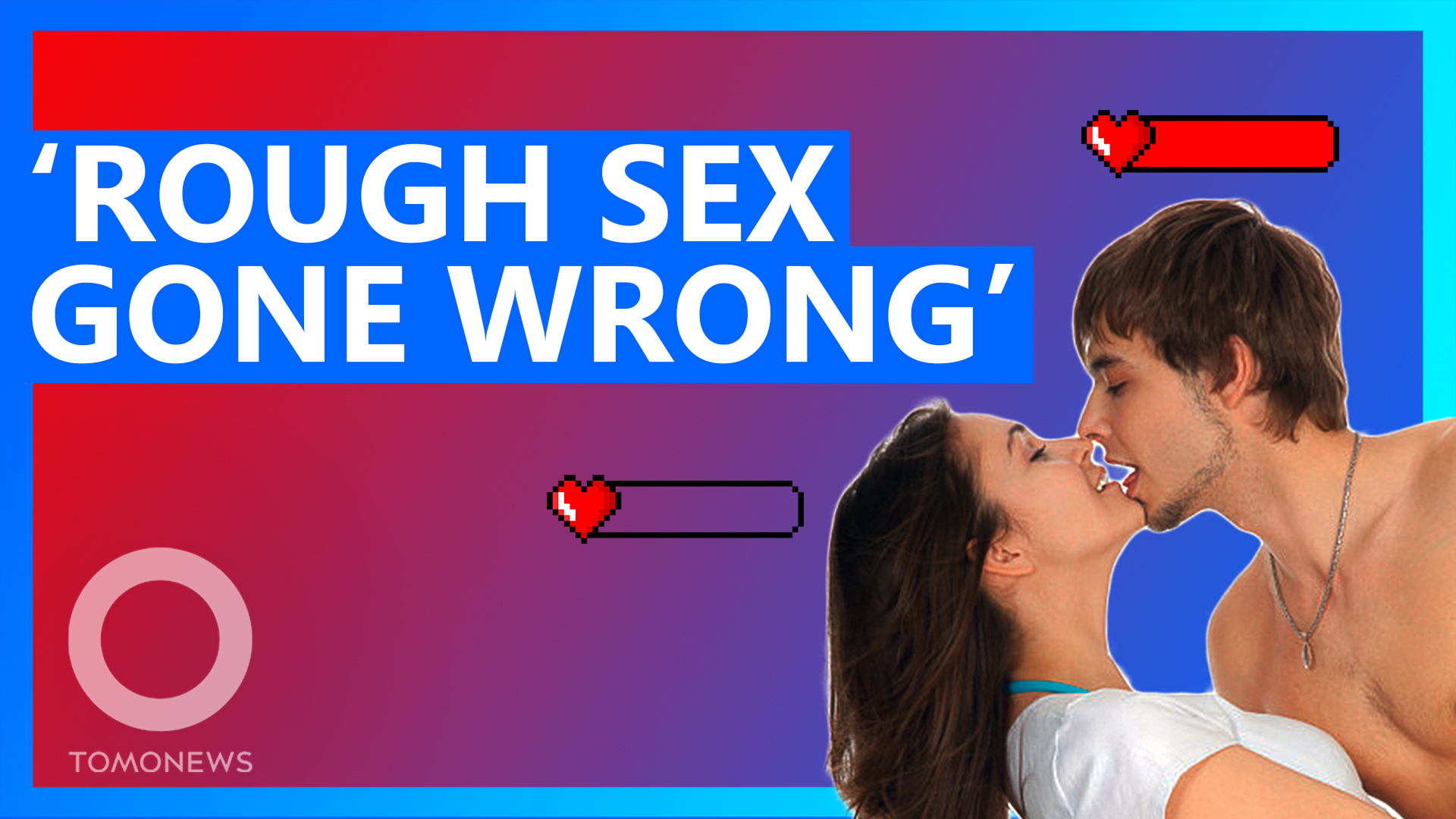 NEXT ON TOMONEWS
'Rough Sex Gone Wrong' Defense to be Outlawed in the U.K.