NSFW    New York school officials estimate that up to 300,000 New York students—grades three through eight—will have opted-out of federal standardized tests by the time the tests wrap up next week. It's probably more accurate to say it's the parents who are the ones on protest.

Those opposed to the common core-based tests argue that parents and educators should be able to set their own standards. Too much classroom time is devoted to test preparation. And they don't want to draw a blank when asked to help with their kids' math homework.

On the other side of the fight to mold your child's mind is Andrew Cuomo and company touting the imperative need to measure teachers' performance. Proponents of the tests cite the No Child Left Behind Act to induce fear of reduced funding if too many students opt out.

Do we not trust in teachers? Educators in Finland use tests as a tool for teachers to gauge students rather than as a way to hold teachers accountable. Will the US ever be able to compete with Finnish students? With our teachers forced to focus on a standardized finish line, probably not. 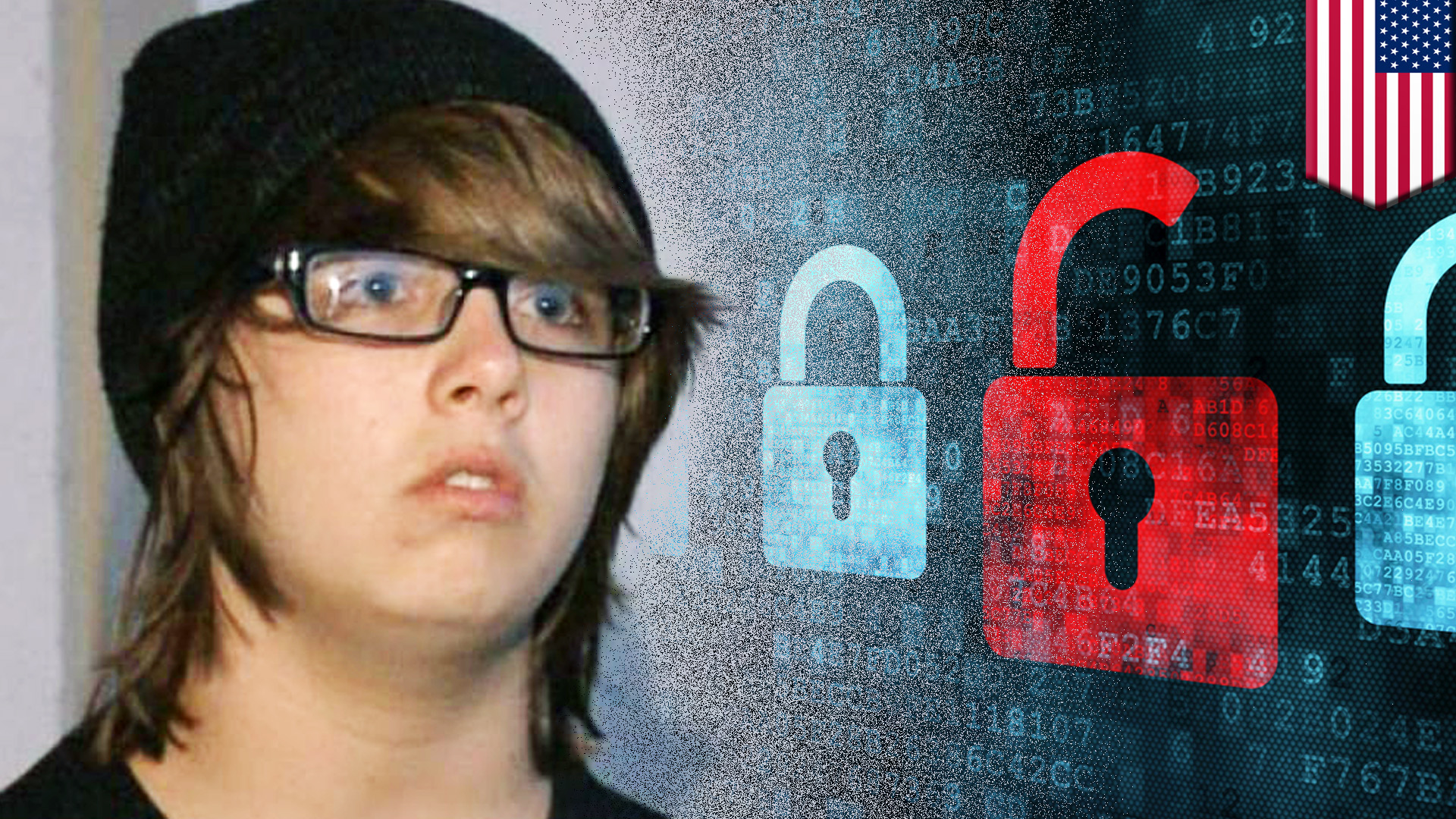 NEXT ON TOMONEWS
Eighth-grader arrested for changing teacher's computer wallpaper