2016 NBA Finals: Cavs vs. Warriors How the teams scored their way to Game 7

NSFW    OAKLAND, CALIFORNIA — Even with the series tied 3-3, the NBA Finals have been a seemingly unbalanced affair. The teams have traded blowouts, with the average margin of victory just under 15 points, and each game having been won by double digits.

After six games in the 2016 NBA Finals, the Cavaliers and Warriors have each scored 610 points.

Cleveland has been dominant in scoring the ball inside the paint, with 272 points. Golden State has done less damage from around the basket, having scored 216 points in the paint.

The Cavaliers’ mid-range game has also been solid, scoring 88 points with a combination of shots. Meanwhile, the Warriors have scored 60 points in the mid-range.

At the free throw line, Cleveland has sunk 100 free throws, but has also missed 86. Golden State has hit 97 free throws, and has only missed 35 in comparison.

Both teams are known for their three-point shooting. Cleveland has scored 150 off long balls, but the Warriors have performed significantly better with 237 points scored from beyond the arc.

With the series knotted at three games a piece, the title hangs in the balance as the world readies for Game 7. 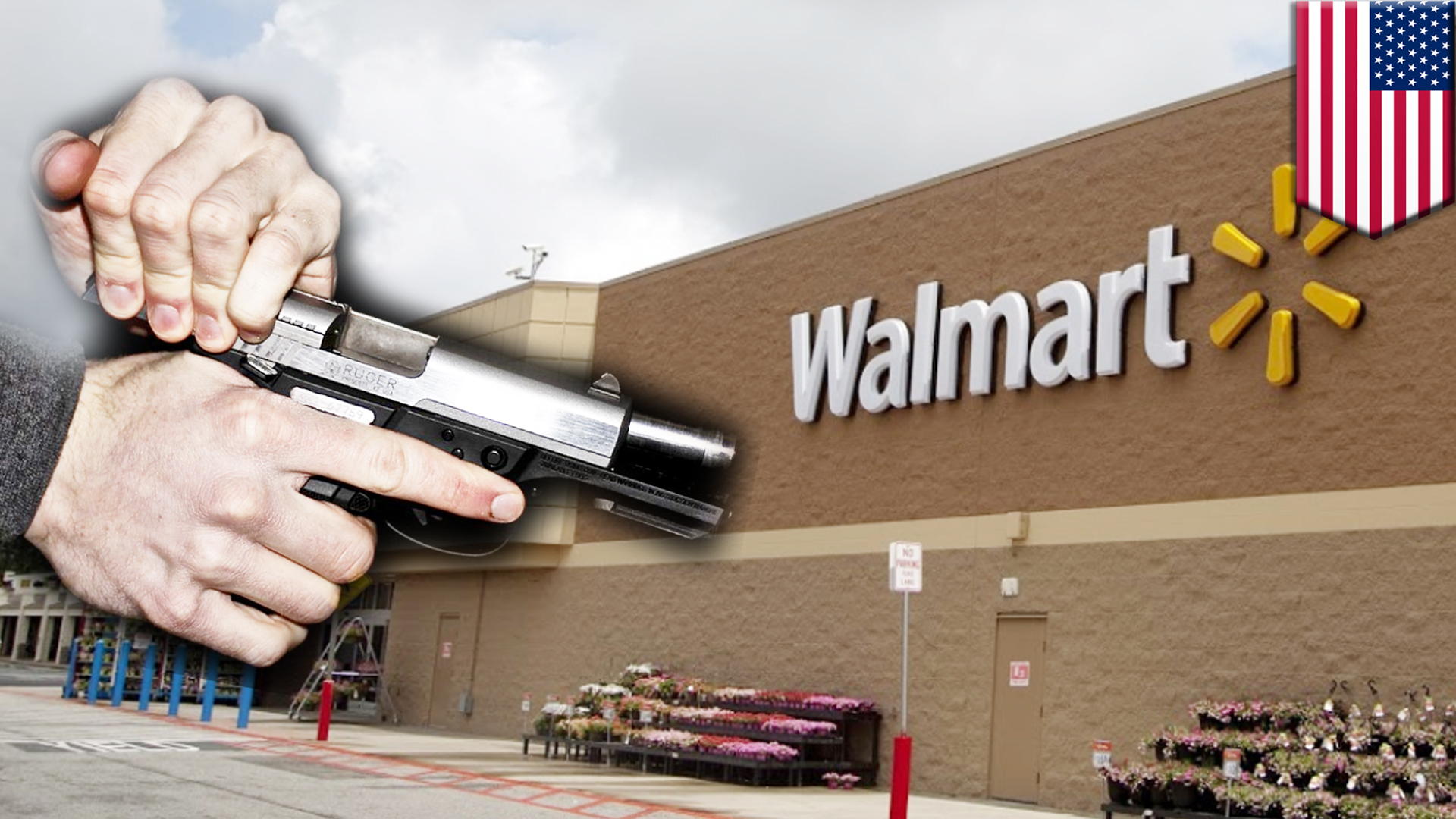