The Tampa Bay Times reports that Schumer’s performance at the Amalie Arena on Sunday started out with her standard lineup of raunchy sex stories about herself.

She invited a Trump supporter on stage to defend his choice. The man explained that he was voting Trump because didn’t trust Hillary. That didn’t sit well with Schumer, and the man was promptly dismissed.

A number of audience members booed, and around 200 walked out as Schumer referred to Donald as an “orange, sexual-assaulting, fake-college-starting monster” who “wanted to finger his daughter.”

She directed security to chuck out any hecklers and proceeded to fangirl over Hillary to the rest of the 8,400 people in the audience.

A bunch of netizens took to social media to give Schumer flak about mocking Trump, but the comedian seemed unfazed. She’s performing at Madison Square Garden on Tuesday, according to the New York Times, where she may or may not dole out more anti-Trump Schumerisms. 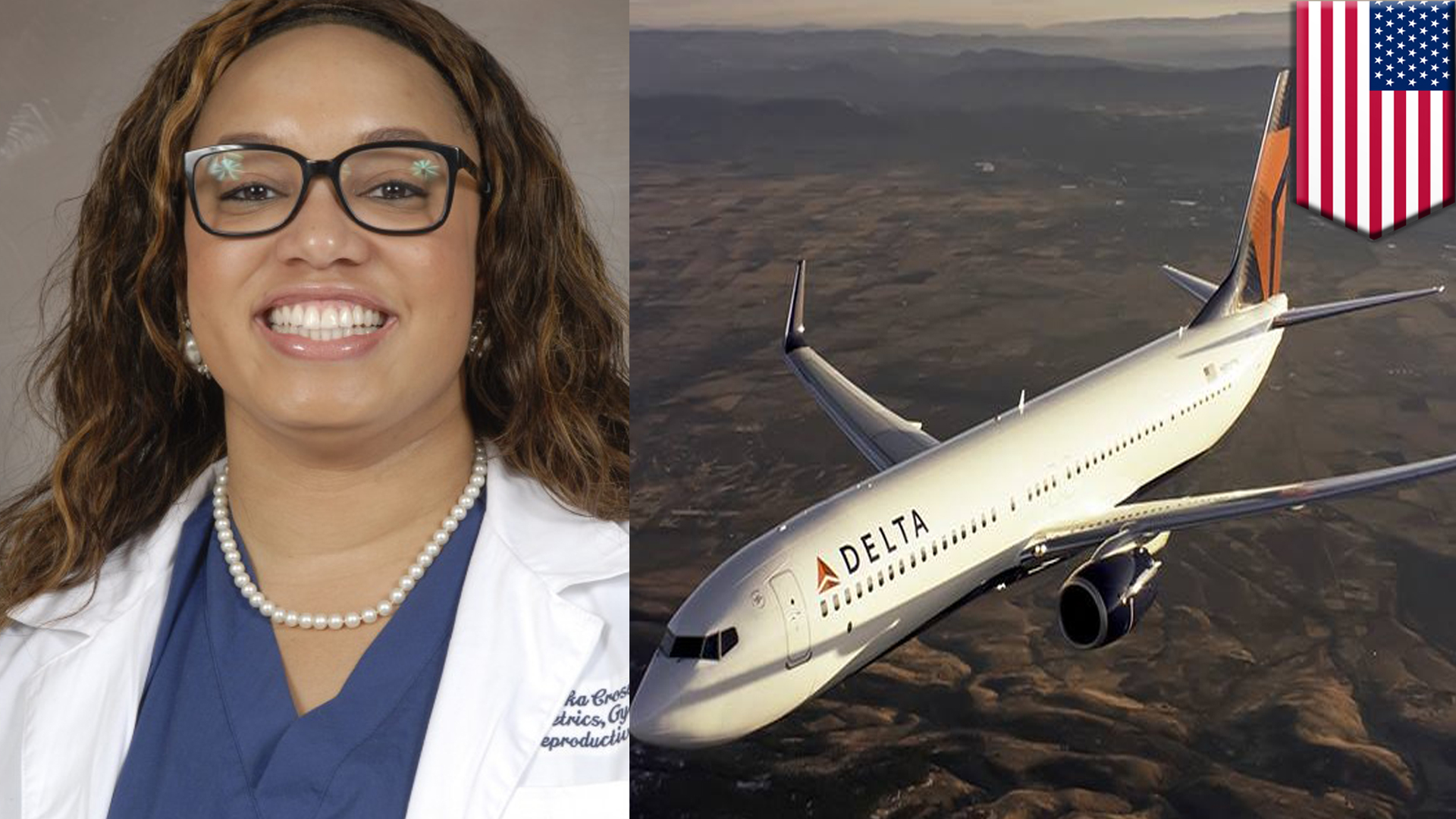