NSFW    LOS ANGELES — Teen model Molly O'Malia was violently thrown into the spotlight when OK! Magazine published a story about Tyga two-timing Kylie Jenner with the underage girl. The magazine blurred her photo and did not use her name, but O'Malia says netizens were still able to tell it was her.

During a press conference that was live-streamed by TMZ, celebrity lawyer Gloria Allred appeared with the the ninth grader, who was teary-eyed as she read a statement detailing her side of the story.

According to O'Malia, it was Tyga who initiated contact, lurking on her Instagram page and direct-messaging her. He asked when she would be in Los Angeles and was convincing her to meet up.

She chatted with the 26-year-old rapper, thinking he was interested in her music, but stopped responding after he asked her three times to Facetime with him.

The OK! Magazine article alleges that when Kylie found the flirty text messages on Tyga's phone, she blew up at him, saying he made her sick.

O'Malia said she did not send the magazine the messages between her and Tyga and blasted it for not checking with her or her mom before publishing the story.

Allred wants the tabloid to issue a formal apology, saying celebrities and OK! Magazine were controlling the narrative, and it was high time O'Malia's side was heard.

Ironically, Tyga released a song this month called "Gone Too Far," the title of which seems very timely. Because, really, people should be calling Tyga out for creepin' on an underage girl. 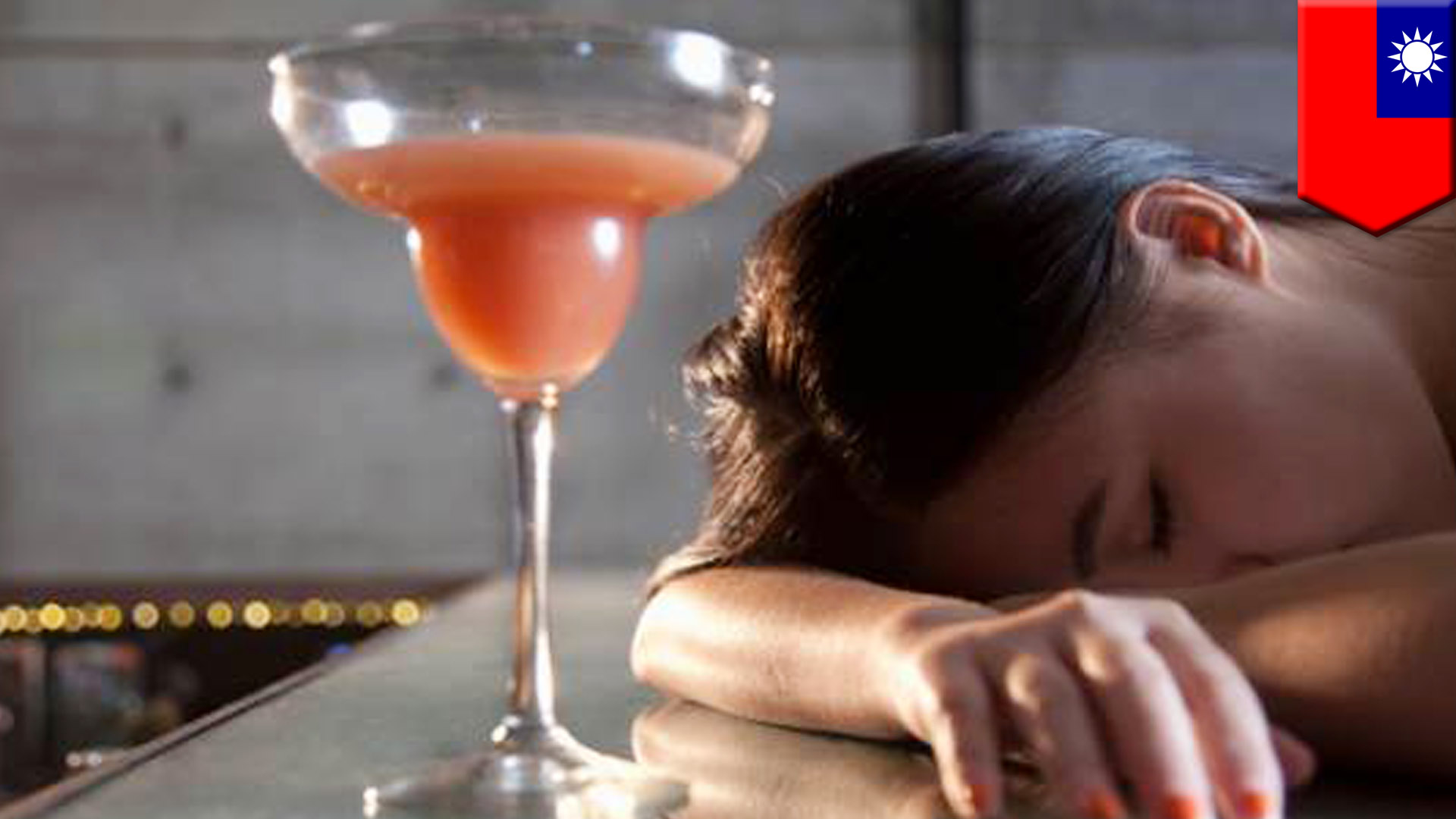