NSFW    QUANZHOU, CHINA ??Scores of people under coronavirus quarantine in Quanzhou, China were trapped over the weekend after the hotel they were in suddenly collapsed, reports the South China Morning Post.

The collapsed Xinjia Express Hotel being used for Co-Vid 19 quarantine was 7 stories tall and 66 rooms, according to state-run newspaper The China Daily. At least 10 people were killed.

According to the state-run Xinhua News, two supermarkets on the ground floor of the hotel were undergoing remodeling when the building collapsed around 7 p.m. on Saturday.

Citing local authorities, the South China Morning Post reports that 8 people escaped as the building collapsed, while 38 have been pulled from the rubble. Many remain unaccounted for.

The South China Morning Post reports that more than 1,000 emergency responders were sent to the site of the collapse. The newspaper reports that those trapped include 58 people under quarantine and government medical workers.

All guests had tested negative for the virus but had still been subject to a mandatory 14-day quarantine. 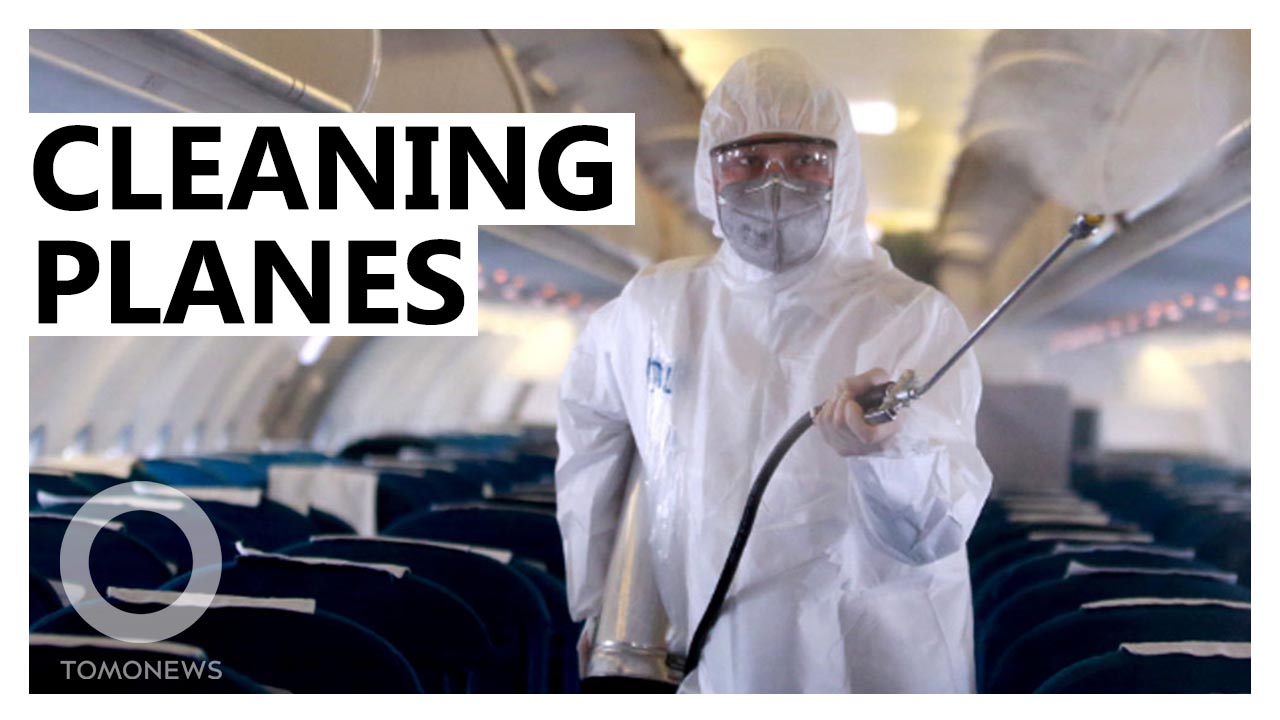