NSFW    The New England Patriots secured Super Bowl XLIX in a dramatic finale with a goal line interception in the last seconds of the game to beat the Seattle Seahawks 28-24.

Down by 10 points at the beginning of the final quarter the Patriots and quarterback Tom Brady rallied to lead 28-24, but with just 20 seconds on the clock and the Seahawks on the one-yard line it looked like the Seahawks would become back-to-back champions.

But in what has been dubbed the ‘worst play call in football history’ the Seahawks’ quarterback Russell Wilson’s throw to Ricardo Lockette was intercepted by Malcolm Butler to preserve New England’s lead and hand Patriots the Super Bowl title. 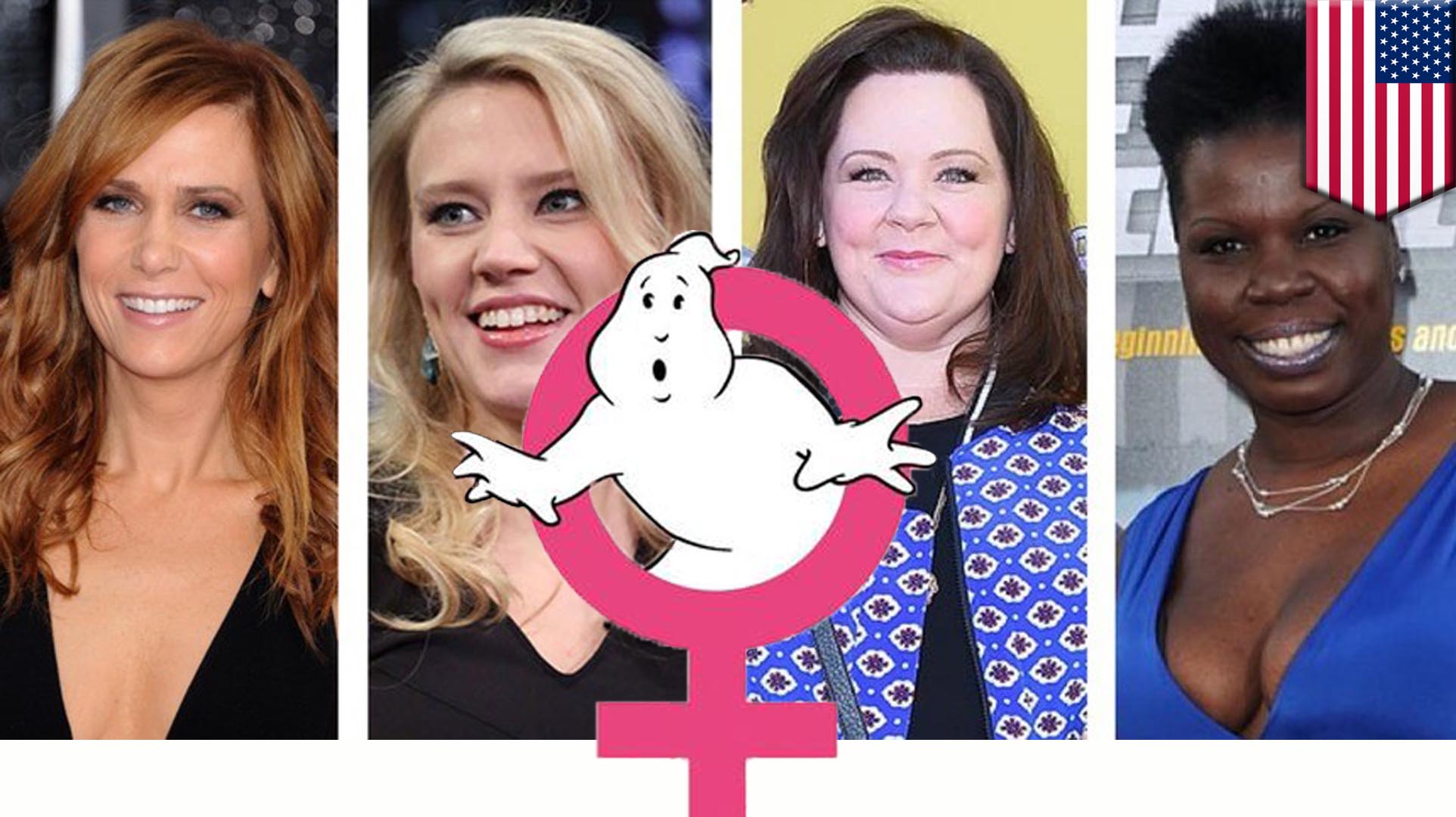