‘Two jackasses got married in Italy'

NSFW    Well, it’s official. After partying in Paris for a week, Kanye West and Kim Kardashian finally got hitched on Saturday in a lavish wedding in Florence, Italy.

The ceremony took place in front of 200 friends and family at the historic Forte di Belvedere. Miami pastor Rich Wilkerson Jr. performed the ceremony. Kim was walked down the aisle by stepfather Bruce Jenner.

The fans were out in full force. Too bad they were all Beliebers. Jay-Z and Beyonce skipped out because of an apparent beef between Bey and Kardashian pal Rachel Roy.

Rob Kardashian called it quits in Paris after the family kept getting on his case about his recent weight gain. Kim was supposedly pissed that Rob didn’t drop any weight for the wedding.

But the ultimate troll was definitely the New York Post. After wall-to-wall coverage of the event, they published a 55-word announcement Sunday leading with, “Two jackasses got married in Italy Saturday.” Maybe they were right. 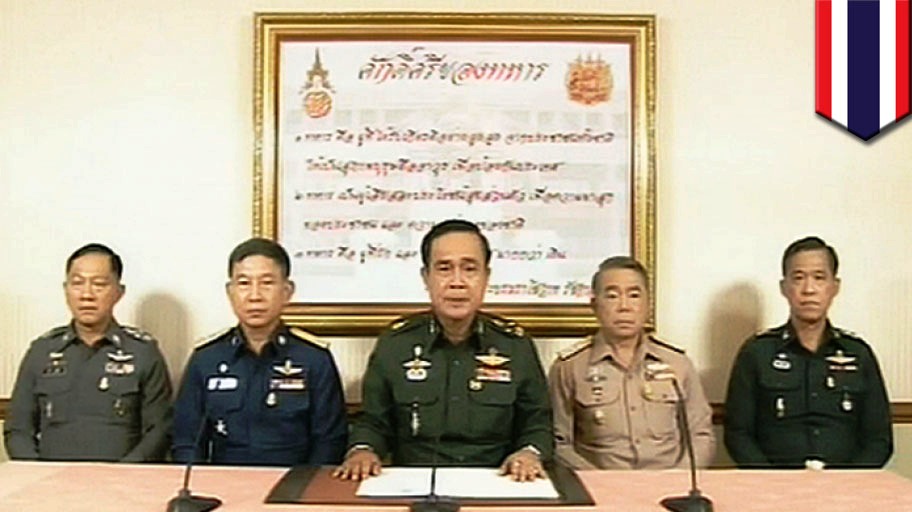