NSFW    A picture has been circulating online which shows New England Patriot Julian Edelman after an apparent one-night stand with Sabrina Dudesh, who took the sefie and uploaded it to Tinder.

It all began after the Patriots returned home for their Super Bowl victory parade where Edelman punished a cardboard Richard Sherman.

The celebration continued throughout the week. It must have been a special cocktail of victory vibes and fate drenched with alcohol that brought Sabrina into the wide receiver's arms. However, at some point during the night, Edelman's victory dance died down. "The Energizer Bunny" just couldn't keep going—Edelman passed out.

That's when Sabrina took the pic. "He passed out and I was bored I guess. I was drunk," she told TMZ. "I made a mistake and I feel terrible about it."

The virality of the Edelman pic has resulted in Sabrina being banned from Boston nightclubs. What? For single females in Boston, banging Julian Edelman is pretty much the equivalent of a Super Bowl victory—without the ring of course.

So a virtual high-five from us Sabrina. You go girl. But we're still curious, what nickname is more fitting for Julian, "Incredelman" or "Minitron?" 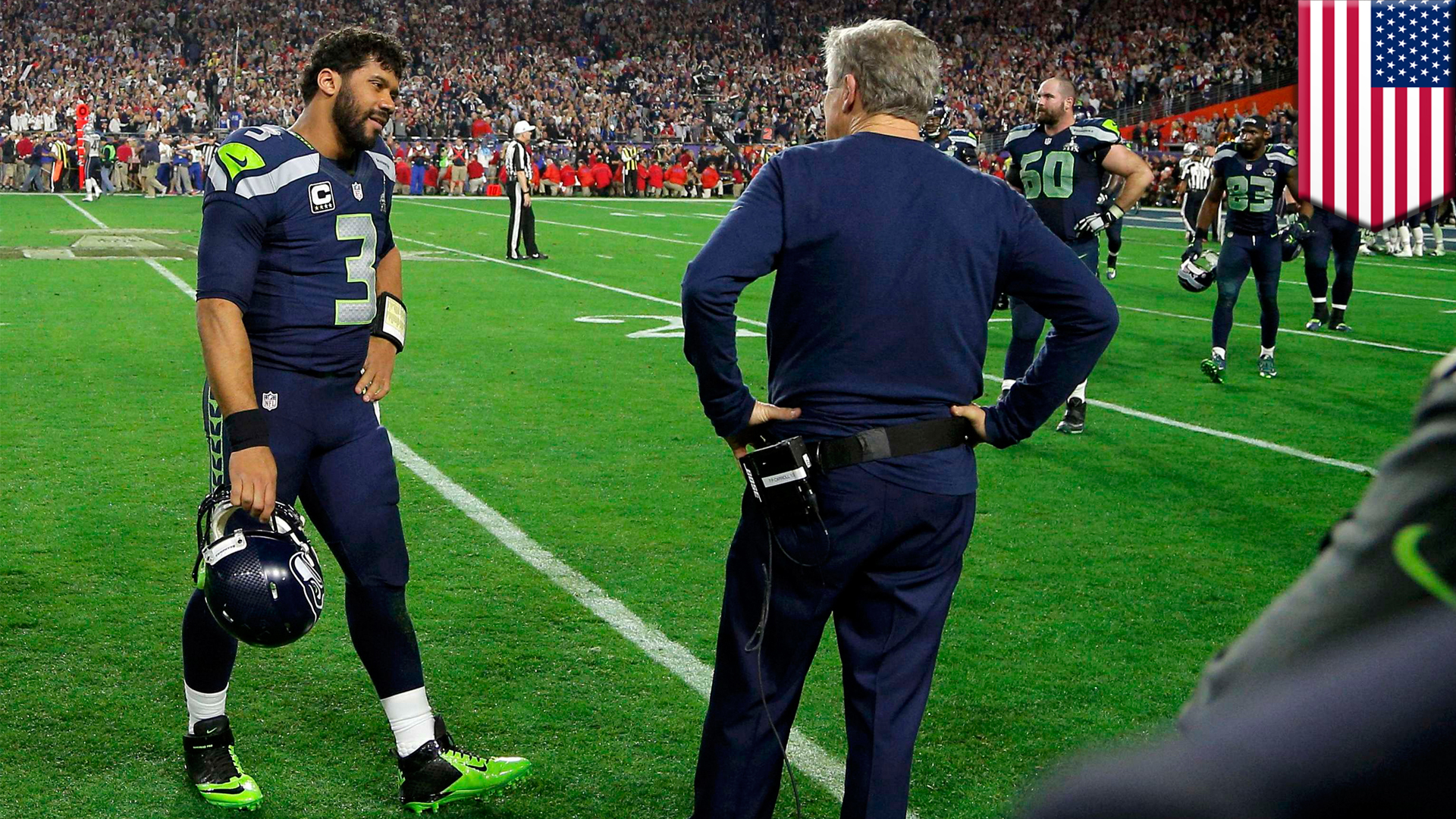