NSFW    PSY, the once-loved, chubby South Korean pop sensation who gave us the huge hit Gangnam Style is in a bit of hot water due to his anti-US military protest concert from 2004.

PSY's performance was part of ongoing protests linked to two events involving Koreans, the US military and Iraq War.

The first event involved two 13-year-old Korean girls who were struck and killed by an American Military Vehicle in 2002. The U.S. was acquitted for their deaths causing tensions to flare in South Korea. Shortly after, PSY took to the stage to show his anger by smashing a miniature model of an American tank.

Two years later, a South Korean missionary was decapitated by Islamic extremists in Iraq, causing the tensions to boil over in South Korea. During a protest concert PSY got together with other angry musicians to voice their anger through lyrics.

During the protest, PSY covered "Dear American" a song written by Korean rock group, NEXT. In it, PSY's rap lyrics explicitly state:

PSY was still invited to perform for the Obamas during the "Christmas in Washington" concert which will air on December 21, on TNT 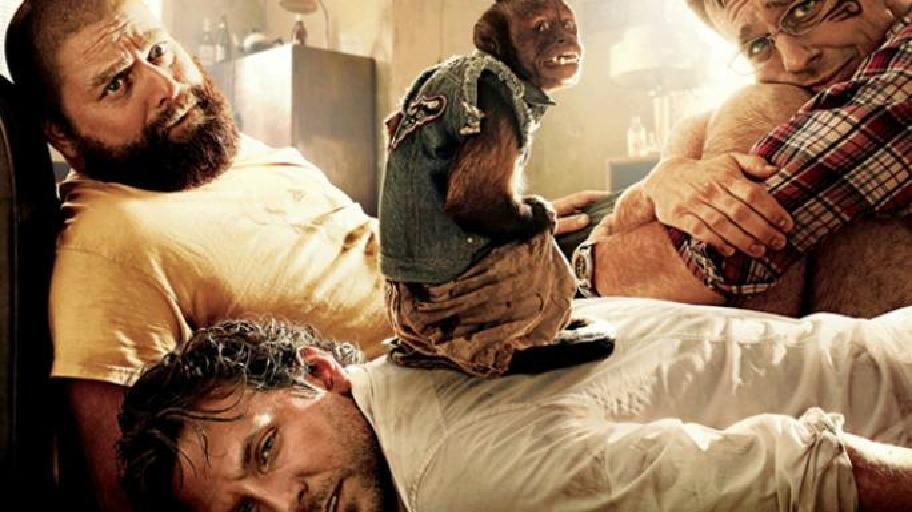 NEXT ON TOMONEWS
Hangover 3 Official Trailer