NSFW    LANCASHIRE, ENGLAND — A pensioner has been branded a 'covidiot' after driving her mobility scooter onto a beach and then getting stuck, resulting in what has been labeled a 'major rescue operation.'

The so-far unnamed woman headed out at around 12.20 pm on Wednesday to soak up the sun at Blackpool's North Beach in Lancashire during one of the hottest days of the year, however, a passerby had to call the emergency services when she became stuck in the sand with her two dogs.

Racing to the scene within 10 minutes, two response vehicles from the beach patrol attended to the matter and dragged her scooter back onto the promenade with their 4x4.

Witness Russ Holt who was at the incident said, 'I couldn't believe my eyes.'

'As she was driving onto the sand someone tried to stop her and told her she'd get stuck, but she continued anyway.'

He added, 'Her scooter just sunk into the sand and she couldn't get out.'

'Someone called the emergency services and luckily she was quickly pulled off the beach.'

'I know she didn't intend any harm but she clearly is a bit of a covidiot.'

'It seems stupid to put added pressure on what is a voluntary service - especially during lockdown.'

Lastly, he revealed that 'She was laughing and clearly thought it was funny. I'm just pleased she was okay.' 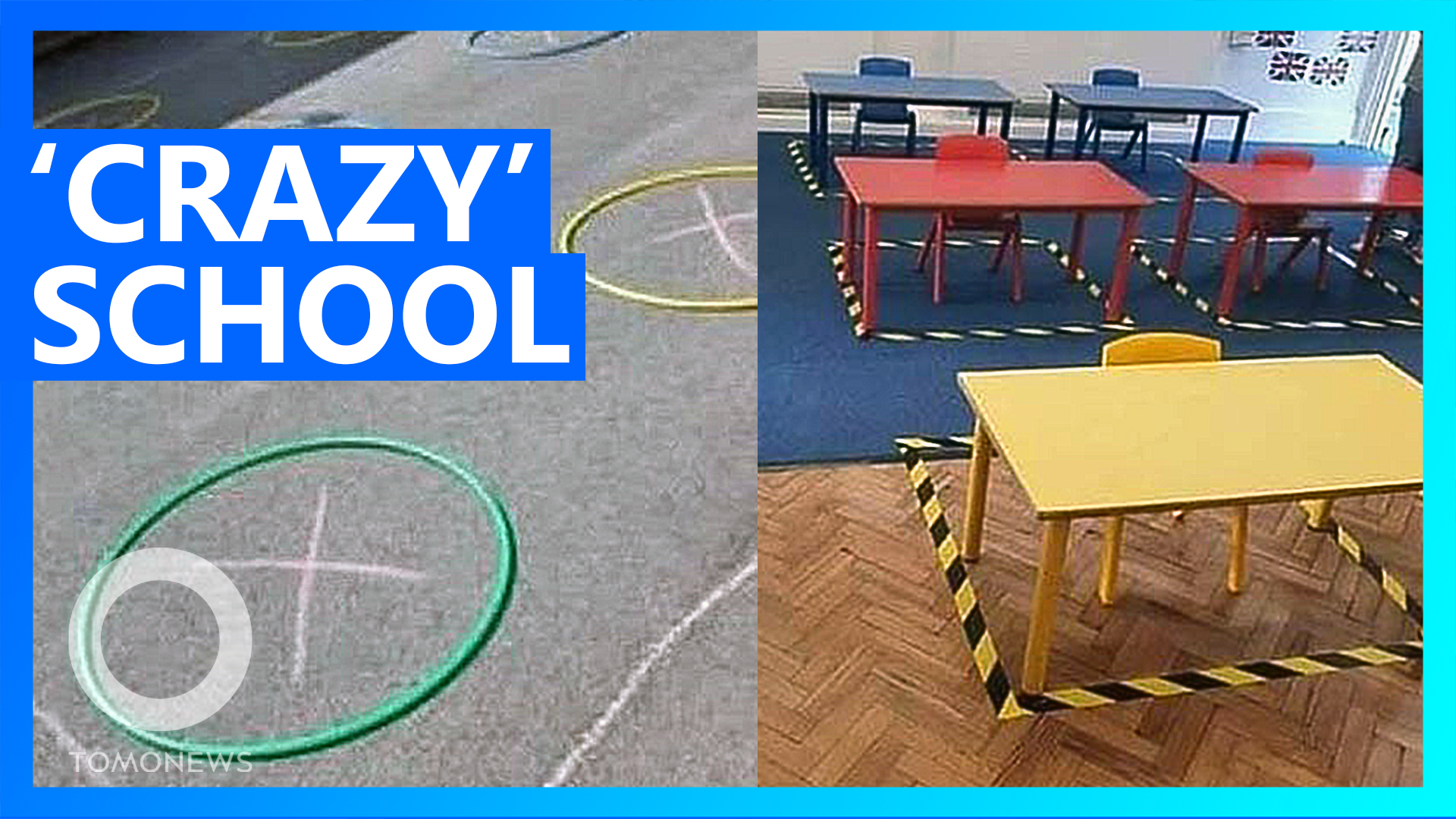 NEXT ON TOMONEWS
U.K. School Slammed For It's 'Crazy' Reopening Ideas